ABA is run by UKCC Level 2 coaches committed to the best environment for learning basketball.

Your membership fee entitles you to train at as many sessions as you wish. 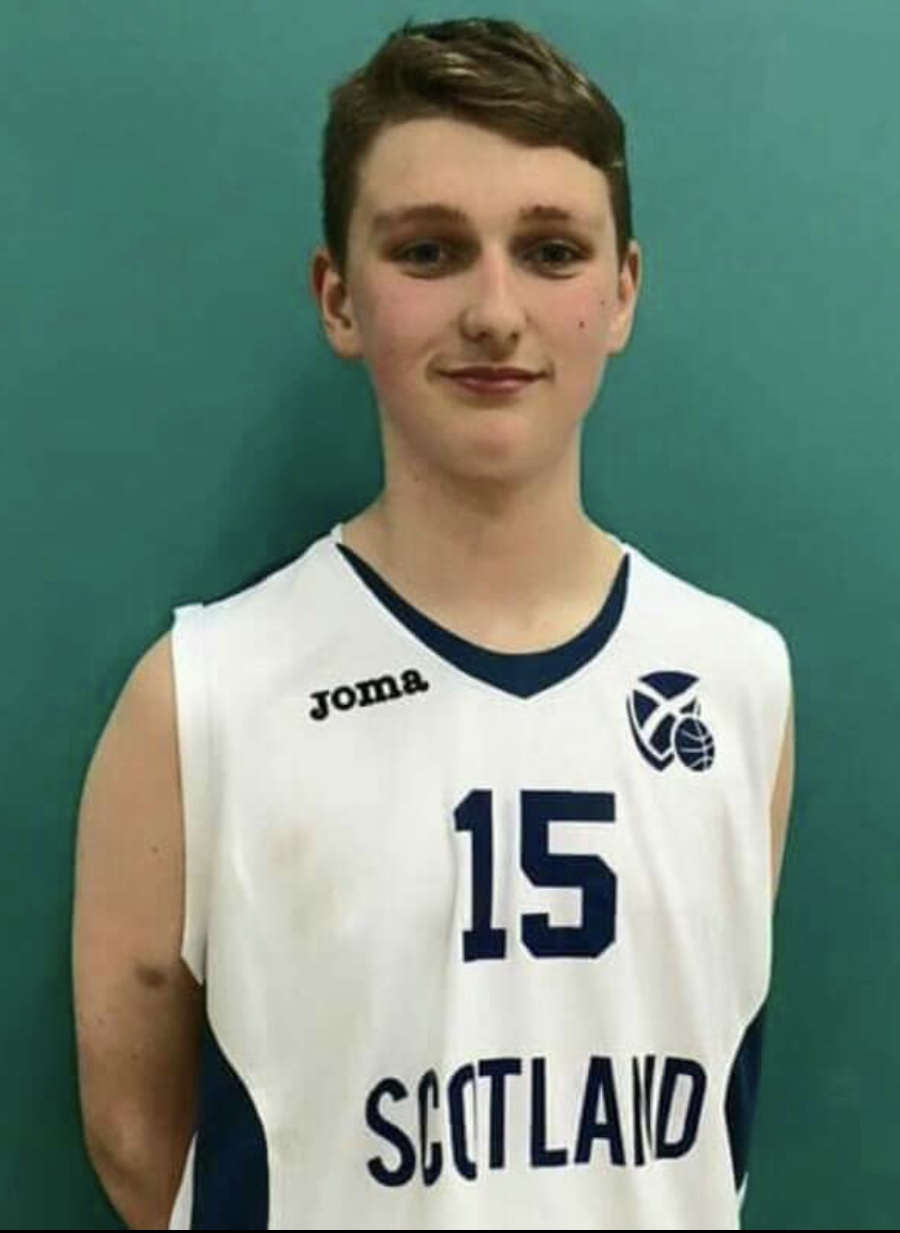 I started playing basketball at the age of 10 but didn't start playing competitively until 11yrs of age and that's when I realised my passion for the game and quickly became the leading scorer on my team. My highest scoring game ever being a total of 46 points.

In the 8 years I've been playing I've had the honour of playing at Andorra, Barcelona, Sweden, Ireland, and Manchester with the Scottish National team aswell as playing in multiple tournaments within the UK against teams from the Czech Republic and Wales.

As I've matured, I've tried to share my knowledge of the game with the younger generations whilst I've been coaching for Storm Basketball over the last year. Ive gained vast experience whilst assisting U12-U14 boys and assisted with the U16 girls. It has also been really enjoyable delivering school taster sessions and seeing the sport at the fundamental level. I really enjoy teaching the art of basketball and I aim to make sure Basketball is there for the younger generation. Basketball has taught me so much and in return I want to help the future generation gain the success I had as a player and show the them primarily that basketball can be used as tool to succeed in life.